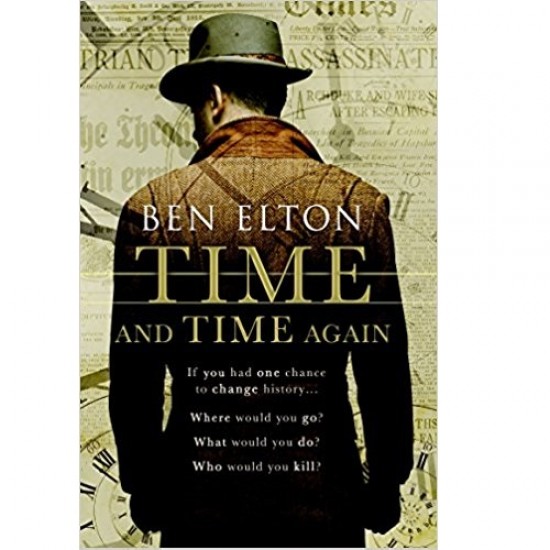 It’s the 1st of June 1914 and Hugh Stanton, ex-soldier and celebrated adventurer is quite literally the loneliest man on earth. No one he has ever known or loved has been born yet. Perhaps now they never will be.Stanton knows that a great and terrible war is coming. A collective suicidal madness that will destroy European civilization and bring misery to millions in the century to come. He knows this because, for him, that century is already history.Somehow he must change that history. He must prevent the war. A war that will begin with a single bullet. But can a single bullet truly corrupt an entire century?

Based on 0 reviews. - Write a review
₦1,900
Add to Cart
Buy Now Ask Question
Add to Wish List Compare this Product
Tags: Fiction
We use cookies and other similar technologies to improve your browsing experience and the functionality of our site. Privacy Policy.