The Templar's Quest by C.M Palov 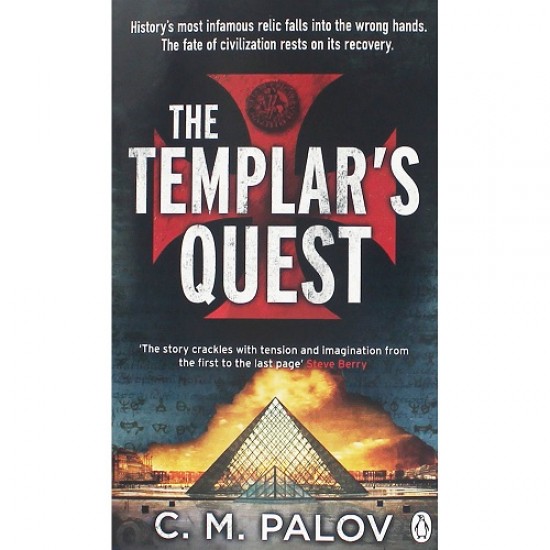 The Templar's Quest by C.M Palov

The Montségur Medallion points the way to the most coveted relic, the Holy Grail. In the wrong hands it could destroy civilization.Finn McGuire finds himself framed for a string of murders moments after he uncovers the legendary Medallion in an ancient Syrian chapel. The culprits are a group of Nazi SS descendants known as The Seven who will stop at nothing to possess the pendant . . . and the Holy Grail. Their wish? To resurrect the Third Reich.Former MI5 operative Caedmon Aisquith is an expert in the Knights Templar and the Grail; he knows the Seven can only desire it for evil and when Finn approaches him, the two join forces in a quest to find the deadly relic and halt the bloodshed.Their race takes them from the Louvre to a medieval citadel in the Pyrenees. But the stakes are high for the fate of mankind hangs in the balance if they fail. 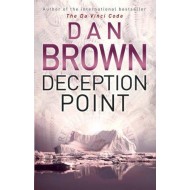 Deception Point By Dan Brown
Rachel Sexton works for the National Reconnaissance Office as an intelligence officer. She is also the daughter of a Senator currently running for Pre..
₦1,500
Add to Cart
Add to Wish List Compare this Product
Buy Now Ask Question
We use cookies and other similar technologies to improve your browsing experience and the functionality of our site. Privacy Policy.